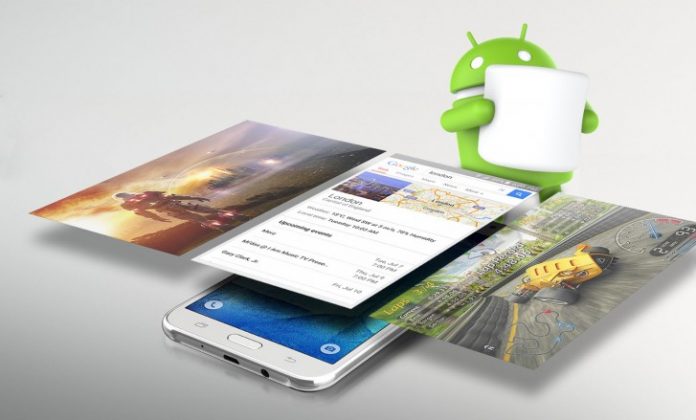 Samsung J7 is one the most popular mid-range smartphone in India & Pakistan. Samsung Galaxy J7 comes with different variants. The model released in India is SM-J700F which is 4G supported whereas the model SM-J700H released in Pakistan and Russia has only up-to 3G support.

Samsung J7 was released in June, 2015 with 5.1 Lollipop. As Samsung gives a free software OTA update for 2 years, Android 6.0 Marshmallow is rolling out on J7 models. Official Android 6.0.1 Marshmallow update is now available for Galaxy J7 SM-J700H(Russia) & J5 J500F (India). The Update is available via OTA (Over-the-air) for J700H variant whereas for J700F, the update is not announced yet.

Android 6.0.1 Marshamallow update for J7 in Pakistan is coming anytime soon. The update weighs around 1.04GB which brings the usual Marshmallow goodies (App permissions, Doze, etc.) and a more recent version of TouchWiz as well.

To check manually for the update, go to settings >> about phone >> software update.

How to install the update manually?

Those who can’t wait for the official update can download the ROM that would install Android 6.0 marshmallow in their Samsung Galaxy J7. It’s important to note, though, that this ROM isn’t officially released in your country and may cause problems with the device, so users should download and install it at their own risk. 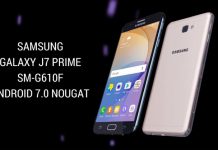 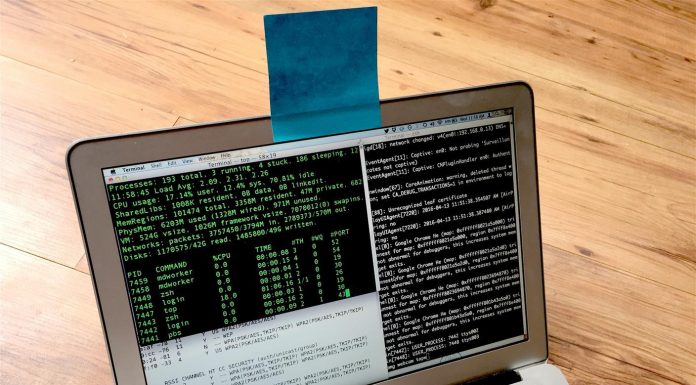