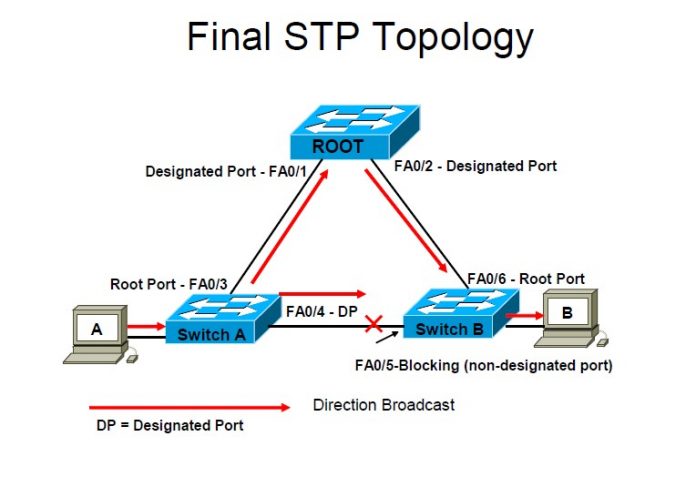 Spanning Tree Protocol (STP) was developed to deal with the issues of network loop creations and implementing network bridges. STP serves two purposes: First, it prevents problems caused by loops on a network. Second, when redundant loops are planned on a network, STP deals with topology of network changes or failures.

Spanning-Tree Protocol (STP) prevents loops from being formed when switches or bridges are interconnected via multiple paths. Spanning-Tree Protocol implements the 802.1D IEEE algorithm by exchanging BPDU messages with other switches to detect loops, and then removes the loop by shutting down selected bridge interfaces. This algorithm guarantees that there is one and only one active path between two network devices.

This section lists rules for how STP works. When the switches first come up, they start the root switch selection process. Each switch transmits a BPDU to the directly connected switch on a per-VLAN basis.

Note: Remember that one root switch is identified per-VLAN. After the root switch identification, the switches adhere to these rules: 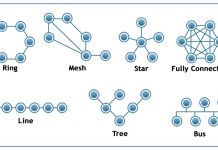 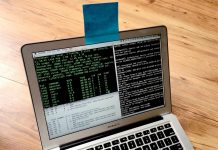 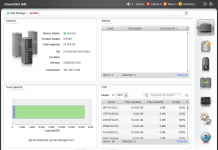 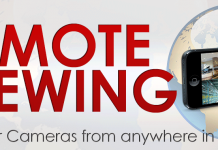 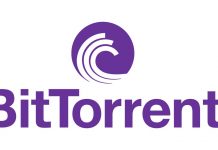 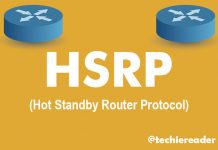 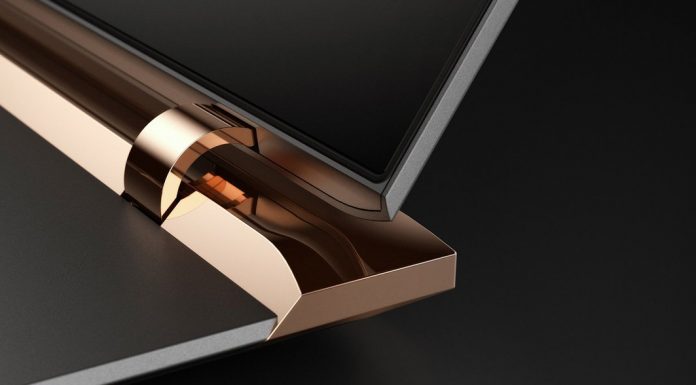 The HP Spectre is the World’s Most Beautiful Laptop