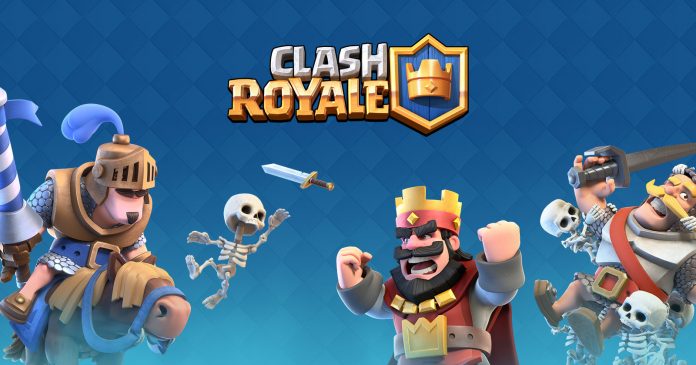 Gaming on smartphones has improved a lot in recent years. Few years back the games we used to play on gaming consoles are now available on the smartphones with same or even better graphics. That’s much improvement and in coming years it might even replace the gaming consoles completely. Following is the list of top 5 android games we have chosen that you should try in July, 2016.

Enter the Arena! From the creators of Clash of Clans comes a real-time multiplayer game starring the Royales, your favorite Clash characters and much, much more.

Collect and upgrade dozens of cards featuring the Clash of Clans troops, spells and defenses you know and love, as well as the Royales: Princes, Knights, Baby Dragons and more. Knock the enemy King and Princesses from their towers to defeat your opponents and win Trophies, Crowns and glory in the Arena. Form a Clan to share cards and build your very own battle community. Forget easy-to-kill Zombies. Get ready for Kamikaze, Vomitron and other bosses – powerful Zombies with an inventive approach to your elimination. Also be sure to try out non-traditional melee weapons such as the Big Hammer, Boat Motor or Machete. What’s our favorite? You gotta try the Grenade Chickens, Rocket Chickens and special Machine-Gun Mounted Chickens. You’re gonna love them. 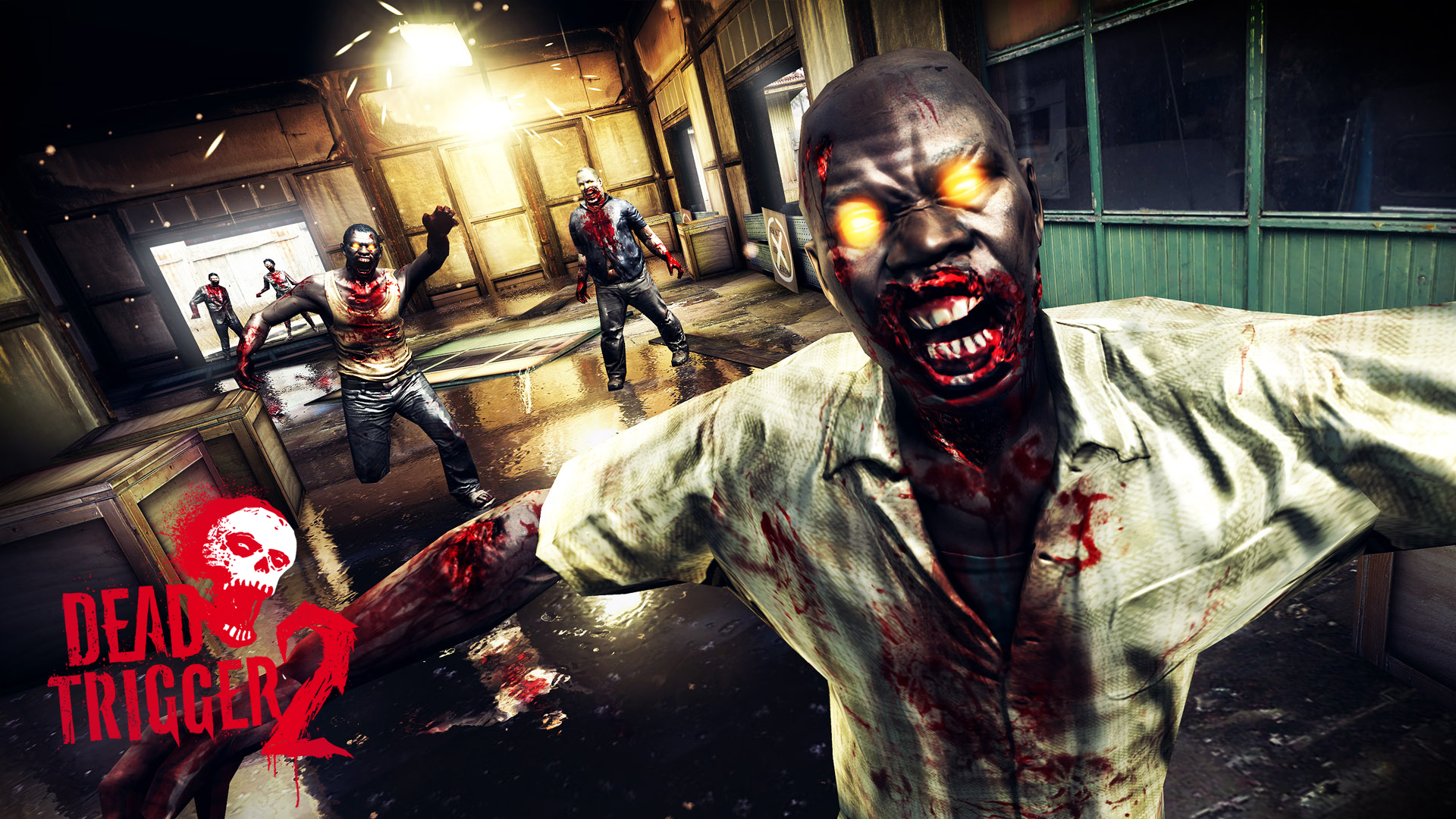 If you like Angry Birds, you’ll live Angry Birds Action! Pull, aim, action! Send the birds of the Angry Birds Movie crashing through obstacles and bouncing from wall to wall like a wrecking ball – all in the name of saving some eggs.

Explore the world of The Angry Birds Movie for the first time ever in Angry Birds Action! 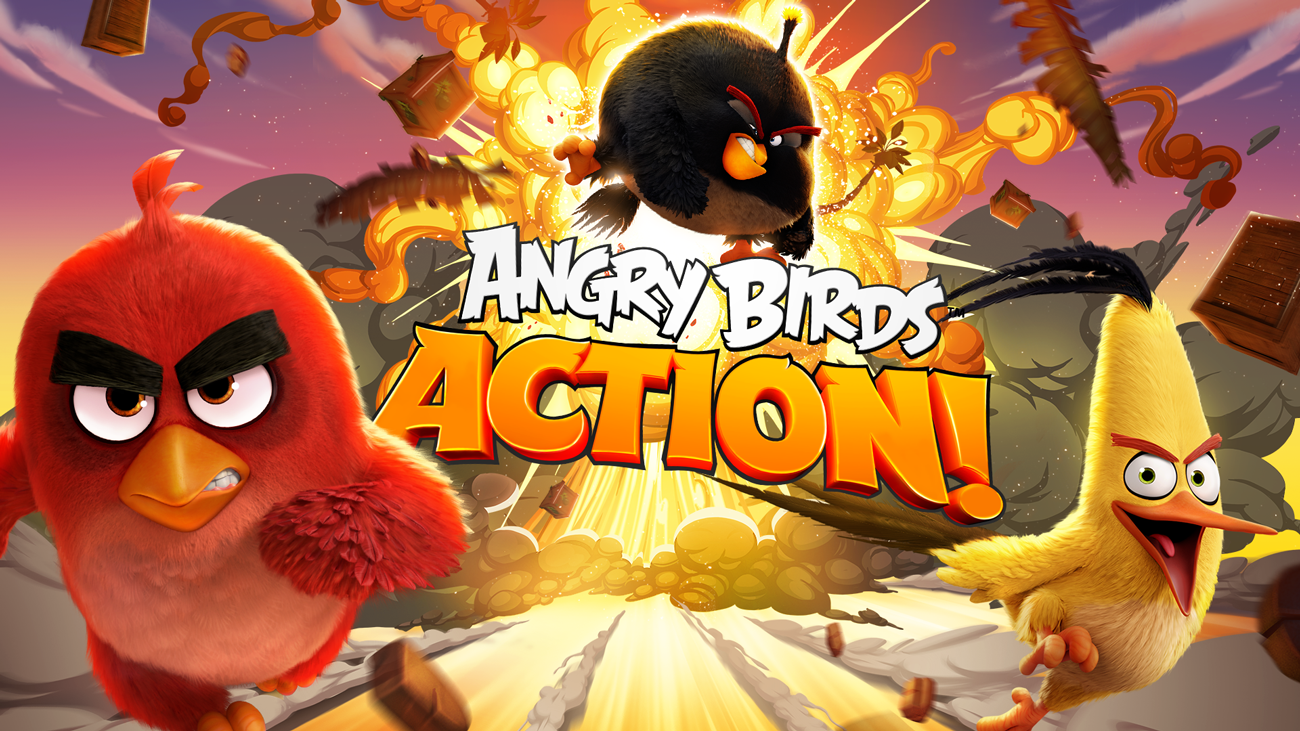 Asphalt 8 just got a little brother. Get ready for all the adrenaline-pumping velocity you love, in a 25-MB package to download!

Take control of luxury licensed cars, such as the Ferrari LaFerrari or Lamborghini Veneno, in breathtaking environments that you’ll need to tame with the craziest stunts you can pull off! Fire up your Nitro and be the first to cross the finish line! Travel between the real world and the virtual world of Pokémon with Pokémon GO for iPhone and Android devices. With Pokémon GO, you’ll discover Pokémon in a whole new world—your own! Pokémon GO is built on Niantic’s Real World Gaming Platform and will use real locations to encourage players to search far and wide in the real world to discover Pokémon. Pokémon GO will allow players to find and catch more than a hundred different Pokémon as they explore their surroundings.

The Pokémon video game series has used real-world locations such as the Hokkaido and Kanto regions of Japan, New York, and Paris as inspiration for the fantasy settings in which its games take place. Now the real world will be the setting! 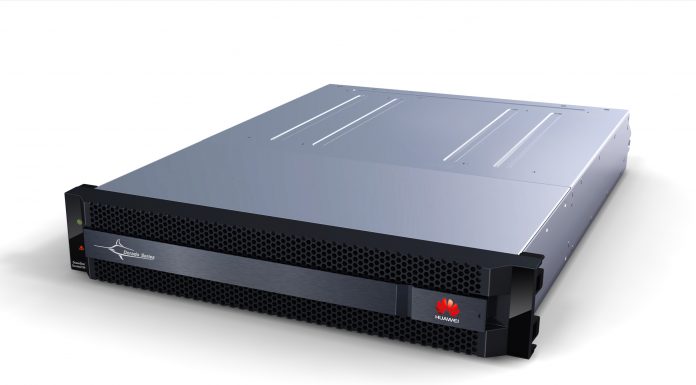