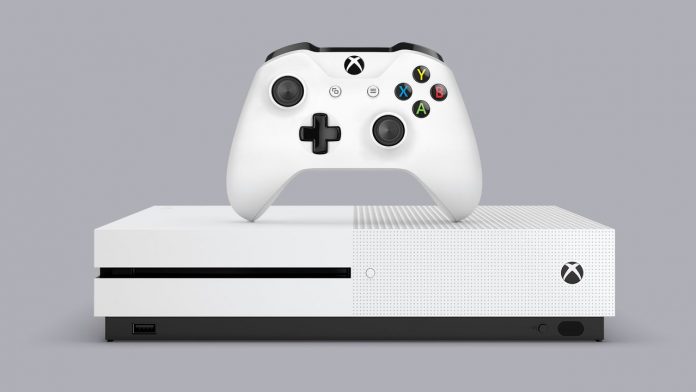 Microsoft announced a slimmer, more powerful Xbox One during its E3 2016 press conference, which is going to be released in this August, 2016.

The console comes with a fresh new look (and coat of paint) but also some impressive improvements. Xbox One S will feature 4K Ultra HD video and high dynamic range support, and will also boast a 2TB hard drive. The Xbox One S will be 40% smaller than the current Xbox One system, even when you include the console’s integrated power supply. The Xbox One S also features a front-mounted IR blaster which should allow players to control their TV’s from the console.

The system will also launch alongside an upgraded wireless controller, which Microsoft is calling a “streamlined” controller featuring textured grips and a larger range.

The big changes: 4K and HDR support, a 2 TB hard drive, and a console body that is somehow 40 percent smaller than the Xbox One, while incorporating the (bulky external) power brick into the unit.

Oh, and they also gave the controller an upgrade. A special launch version of the One S with a huge 2TB of space will be priced at $399 and go on sale in August. A 1TB version will follow priced $349, alongside a 500GB entry level console from $299.

Many major retailers have dropped their prices for the original Xbox One in response to the reveal of the new Xbox One S, so we can expect more discounts in the run-up to the release. 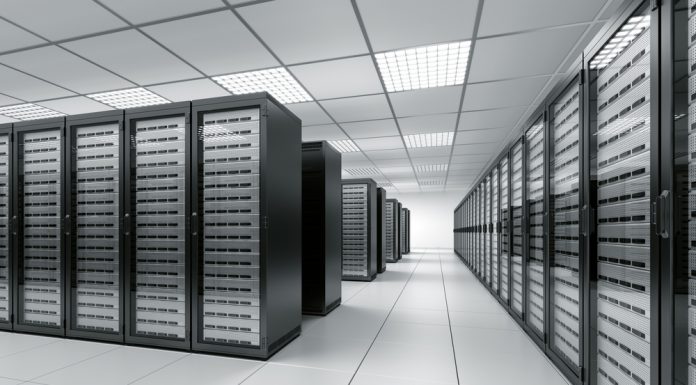